This Bible study will be available through our Facebook Livestream.
Just go to our Facebook Group Page: Good Shepherd Collinsville.

How often have you heard people say the Bible is a book of myths and stories? This view of the Bible makes it very convenient to pick and choose whatever you want to believe about it. But is this true? Is the Bible historical and reliable?

The Bible On Trial: Beyond A Reasonable Doubt addresses critical views of the Scripture, examines evidence from the ancient world, surveys how archaeology often corroborates the Biblical record and considers the word of those who were either Jesus' contemporaries or were closely connected to eyewitnesses who knew Jesus -and His remarkable life-well.

This four-week study begins each session with a 8-15 minute video featuring experts such at Dr. Paul Maier of Western Michigan University, Dr. Randall Price of Liberty University, and Dr. Jeff Kloah of the Bible Museum in Washington D.C. Pastor Walther will lead the discussion after the video.

We will add notes for each session below.

Link to Bible on Trial

Link to Bible on Trial Videos

Session One: Beyond Reasonable Doubt

In this video we see three kinds of evidence that are used to determine the reliability of any document:

This video gives some of the bibliographic evidence of the reliability of the NT. It shows how the New Testament has thousands of manuscripts, some of which go back as far as 150 years from the time of the Christ. On the other hand the average length of time between the oldest manuscripts of well-known ancient writers (Plato, Herodotus, Julius Caesar and Aristotle) and the oldest documents is 1,225 years.

I also discussed an example of Internal Evidence:

The New Testament is full of undesigned coincidences - notable connections between accounts that were not designed by the authors. Everything fits together like a puzzle. In Luke 23.1-4 Pilate asked if Jesus was a king. Jesus said, "It is as you say." Pilate then says he finds no fault in Jesus. Something is missing here. John fills it in in 18.36 where Jesus also said that His kingdom is not of this world.

This video gives us additional external evidence from the ancient Roman writers Suetonius, Tacitus, and Pliny the Younger. These men give us historical testimony of Christian beliefs and practice all within one hundred years of the time of Christ.

The video also covers the external evidence offered by the discovery of the Dead Sea Scrolls in 1947. These manuscripts and fragments show us that the Hebrew scribes were very meticulous in their copying of the Old Testament. This blows up the myth or assumption that documents cannot be copied over and over again without introducing many, many changes.

I also shared another example of Internal Evidence of the reliability of the New Testament.

Here is a quote from Aaron Shamp's review of Hidden in Plain View.

You can find another example in Matt. 14:1–2. In this passage, Matthew wrote that Herod the tetrarch heard about Jesus and became suspicious of him. He worried that Jesus was John the Baptist’s ghost come back to haunt him. You might wonder, how would the Christians have known about the conversations in Herod’s court? In Luke 8, Jesus is traveling with his disciples, and Luke lists some women who were going with him. In verse 3, he wrote, “Joanna the wife of Chuza, Herod’s steward; Susanna; and many others who were supporting them from their possessions.” There is no parallel in events or themes between the passages in Matt. 14:1–2 or Lk. 8:1–3. Luke just happened to mention that one of the women close to Jesus was married to an official in Herod’s court. Thus, Luke explains Matthew.

Bible Book of the Month

Learning to Read the Bible 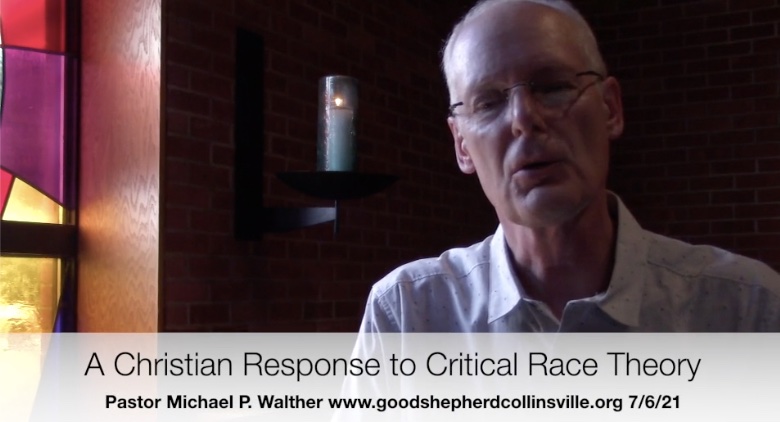 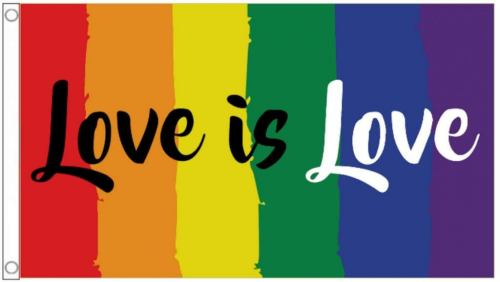 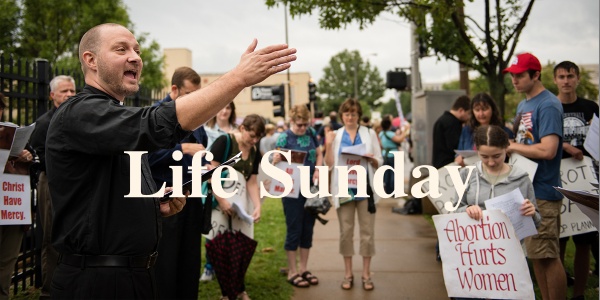 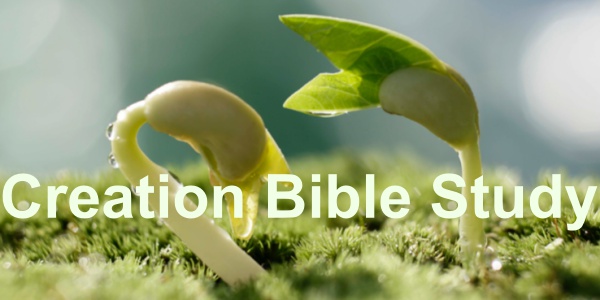 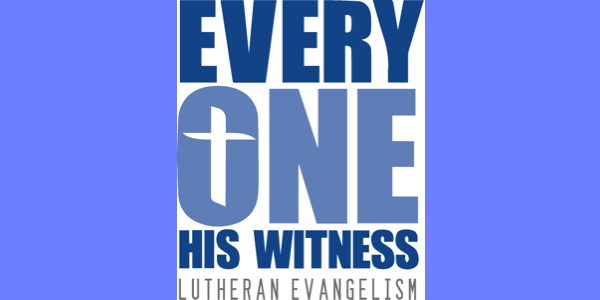 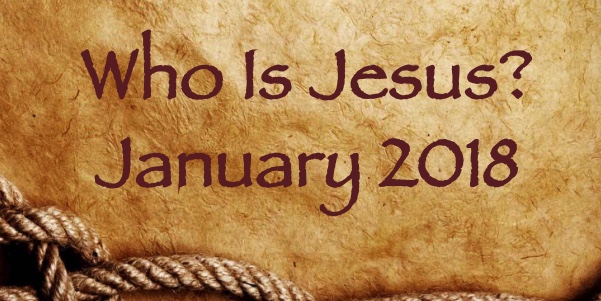 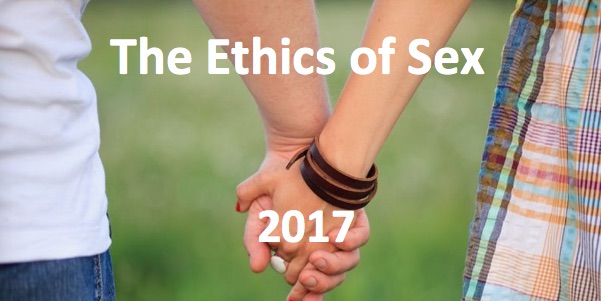